Apollo-Rida Poland has officially started the construction of its new office and residential scheme in the Gdańsk Old Town. On December 7, 2016, the cornerstone for the company’s new project on the junction of Rajska 8 and Heweliusza 18 was laid. The ceremony was attended by representatives of the city council, the general contractor, investment partners and by the board and employees of the developer. The new scheme will have a significant impact on creating new urban structure in a place which remained undeveloped for over 70 years. 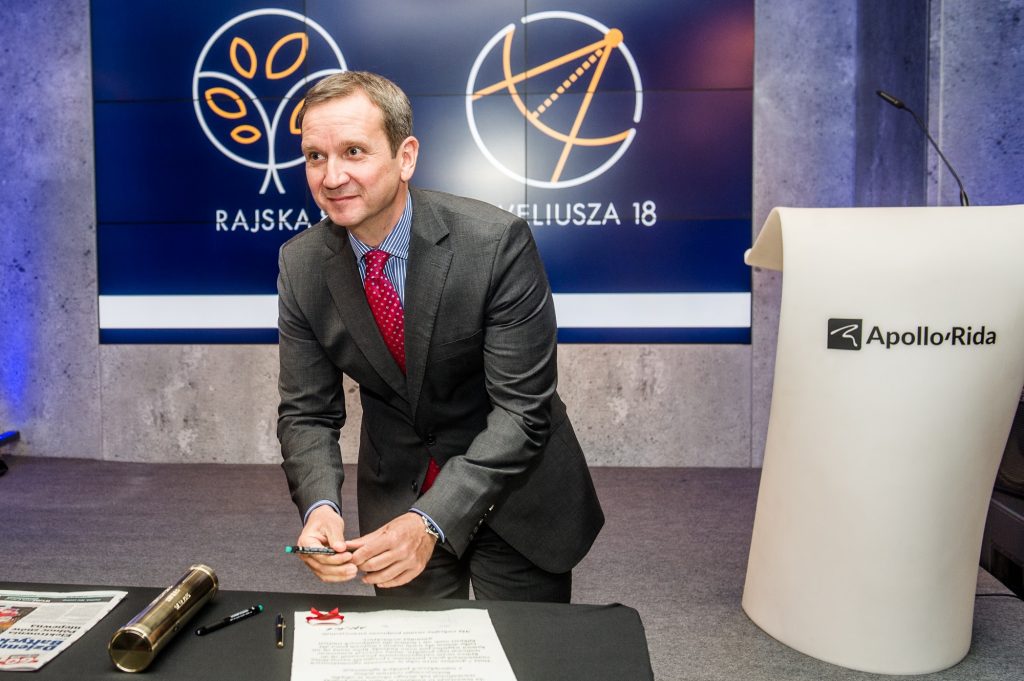 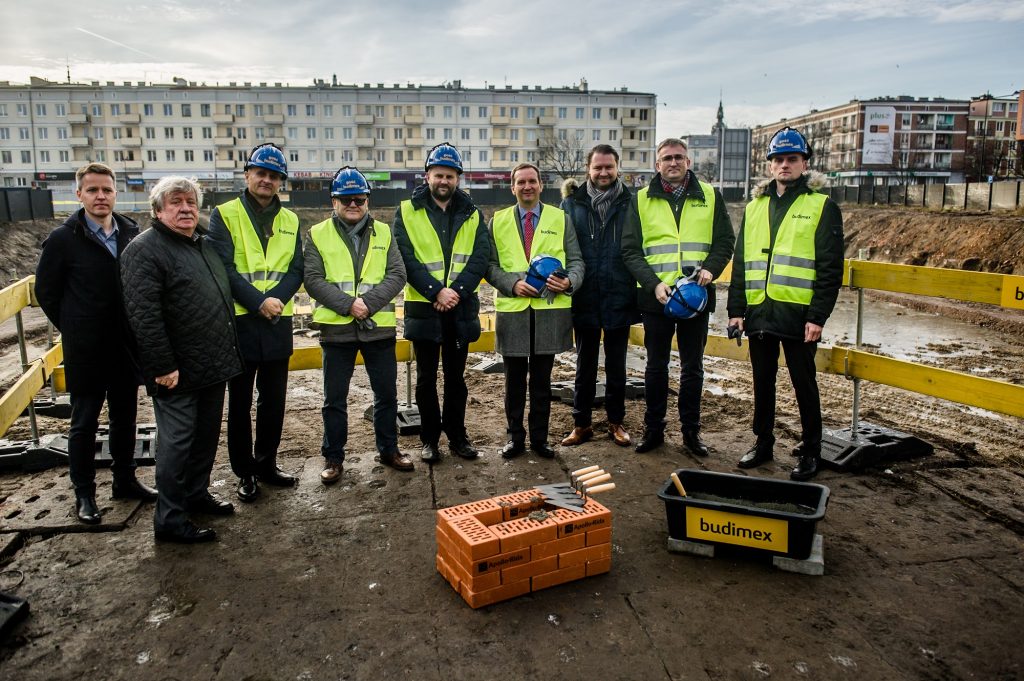 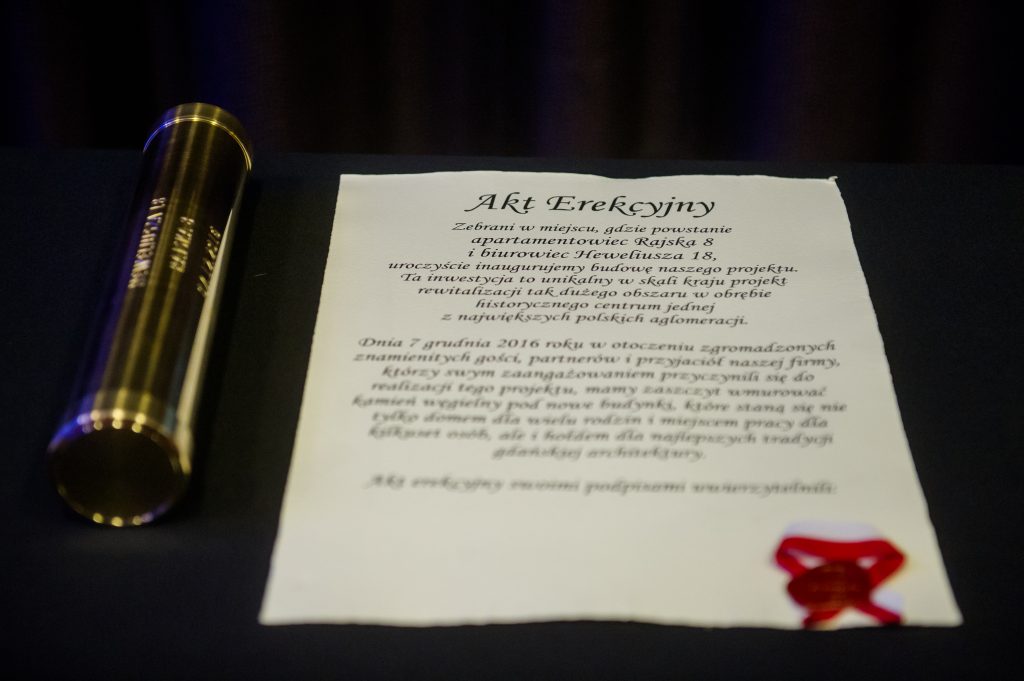 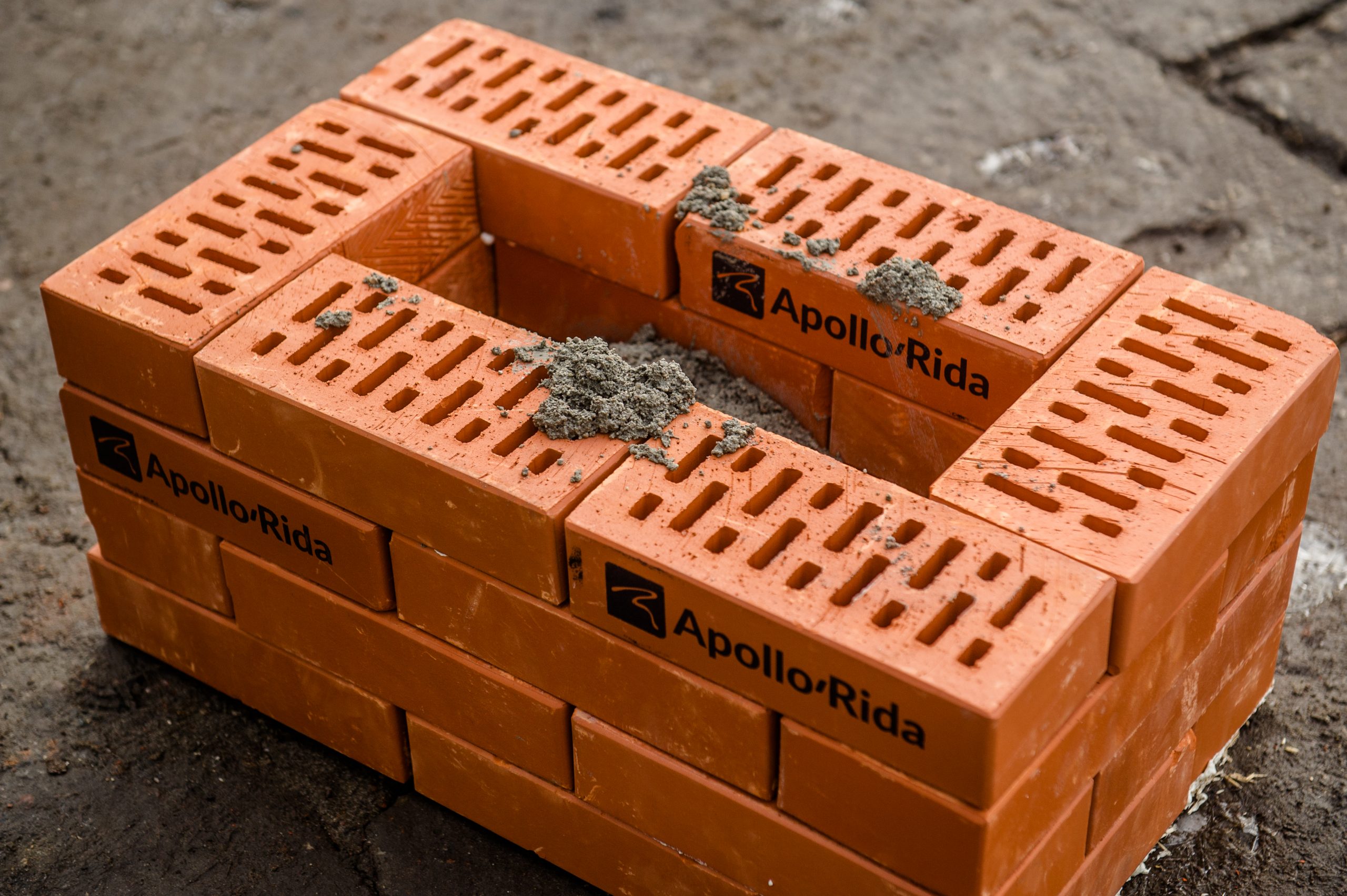